In a brand new video, Steve Vai gives a behind the scenes look at the making of his unreleased Modern Primitive album. In the video, Steve discusses why he felt now was the time to revisit the songs he first penned between 1984's debut, Flex-Able, and 1990's followup, Passion and Warfare. As a collection, these tracks became Modern Primitive, which dropped June 24.

Evan Bradley was recently crowned as the deserving grand prize winner of our Match the Master contest. Part of his prize package was a master END_OF_DOCUMENT_TOKEN_TO_BE_REPLACED

Last week, we headed to Nashville for the 2016 Summer NAMM to showcase our new instruments and mingle with some of the industry’s top dealers. The highlight was END_OF_DOCUMENT_TOKEN_TO_BE_REPLACED 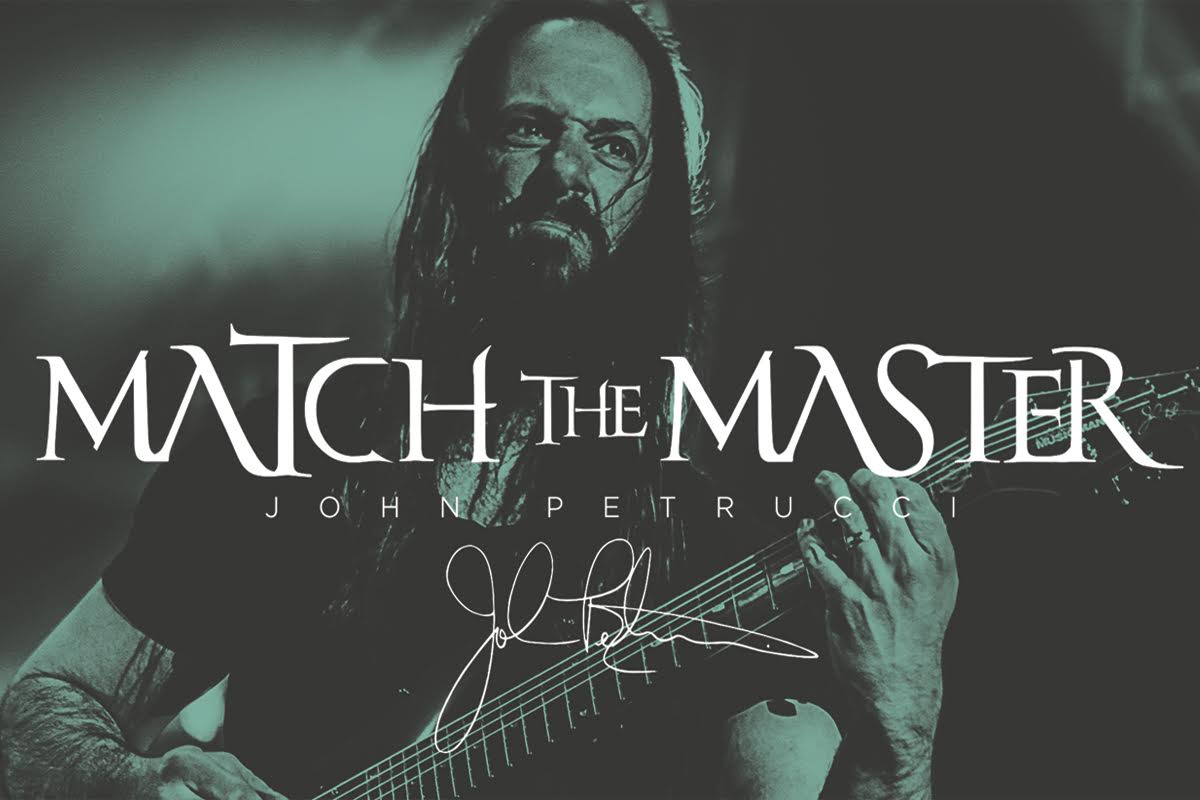 Ernie Ball Music Man artist and fan-favorite, Jason Richardson, released his new album, “I”, yesterday and it’s already sitting at the top of the iTunes rock charts. Jason fully funded the project on Indiegogo, and we couldn’t be more pumped for its success! 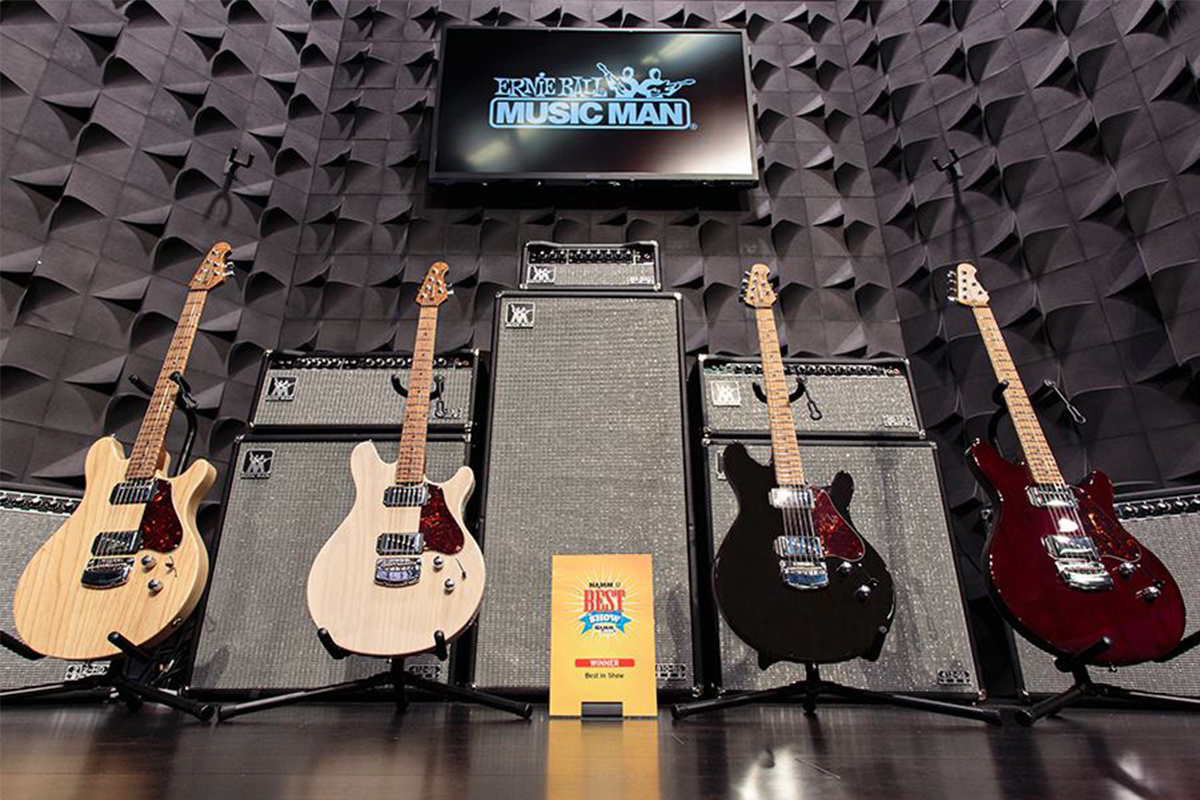 Our new guitar and bass models were the highlight of the 2016 NAMM show, with our James Valentine taking home a “Best In Show” Award. END_OF_DOCUMENT_TOKEN_TO_BE_REPLACED 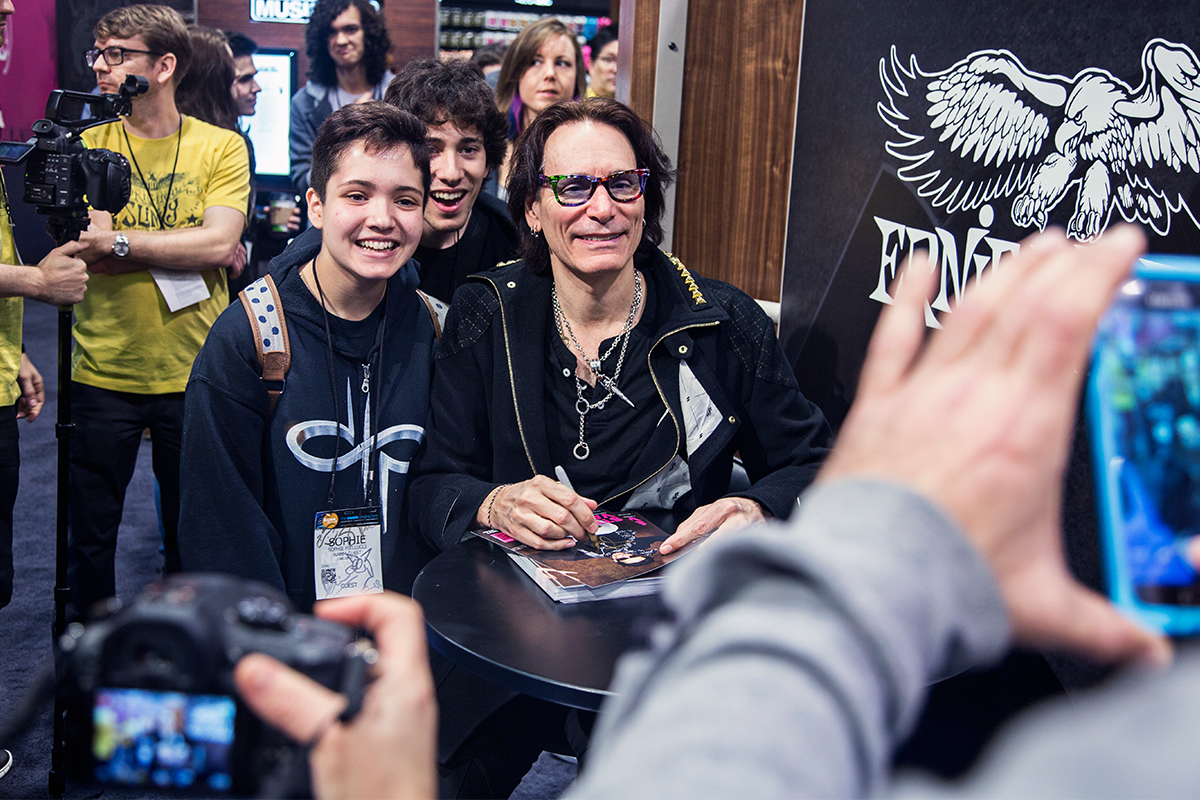 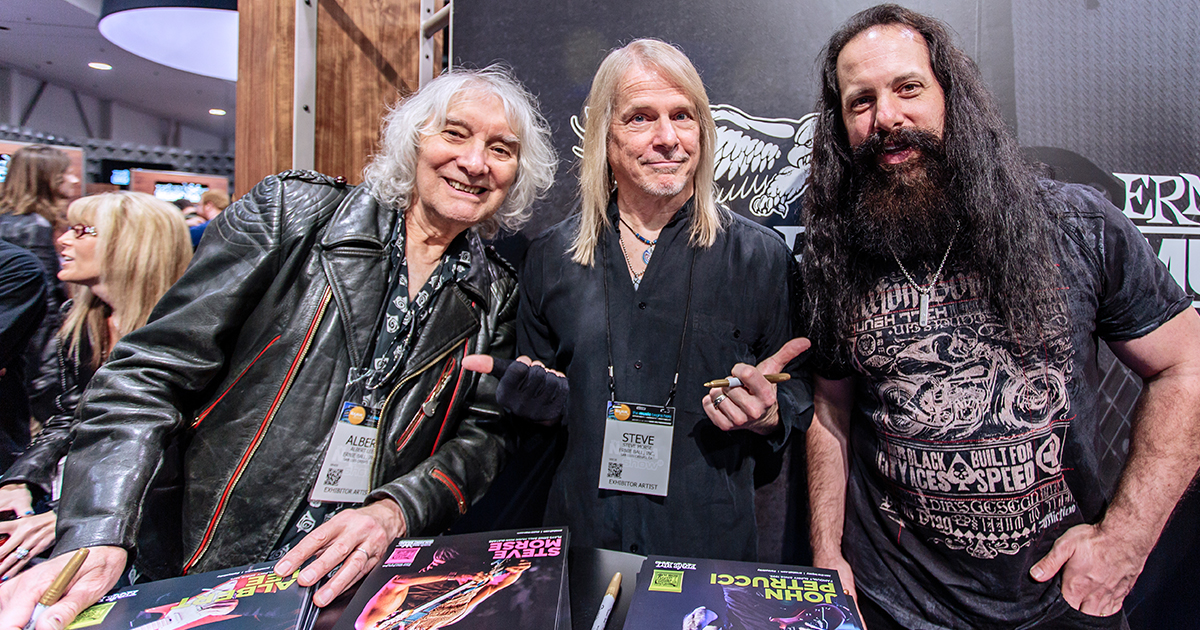 There are some amazing artists in the Ernie Ball Music Man family, and we were lucky enough to see many of them during NAMM 2016. END_OF_DOCUMENT_TOKEN_TO_BE_REPLACED

They’re flying off of the shelves, but we’re partnering with our friends at She Shreds Magazine to give you a chance to win your own END_OF_DOCUMENT_TOKEN_TO_BE_REPLACED

We use technologies, such as cookies, to customize content and advertising, to provide social media features and to analyze traffic to the site. We also share information about your use of our site with our trusted social media, advertising, and analytics partners. You indicate your consent to this use by clicking “I Agree” or by continuing to use this website. View details.